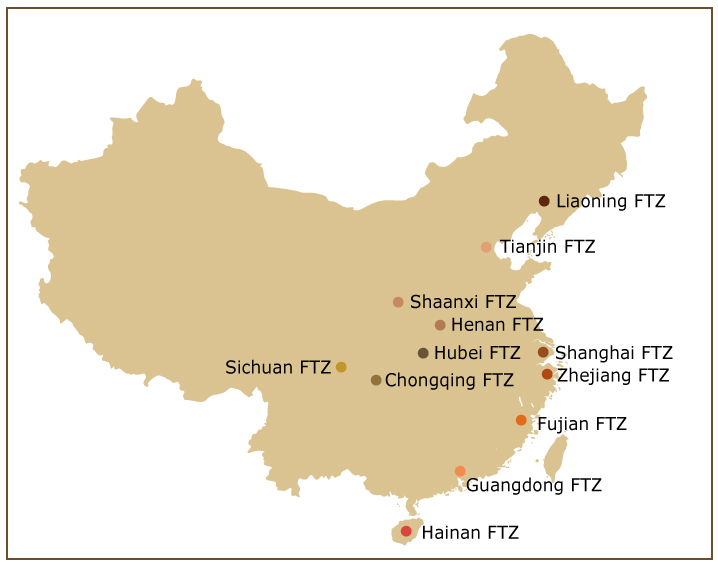 Free Trade Areas (FTA) in China emerged in 2013 as a pilot project where the Chinese economy was testing the ways to further open the market. The first city where a free trade area appeared was Shanghai. The aim was to support further development of the most advanced financial center, but also to see how domestic and foreign capital would respond to incentives.

In addition to Shanghai, in the pilot phase, the following cities were also granted FTAs: Tianjin, Guangdong, Fujian, Liaoning, Zhejiang, Henan, Hubei, Chongqing, Sichuan, Shaanxi and Hainan. Initially, they served as a bait to attract competitive and innovative companies from the country and the world, however, in recent times free trade zones have become part of an additional two “projects”. 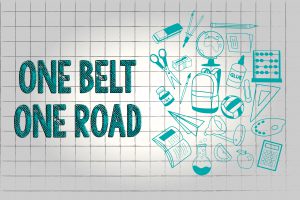 On the other hand, in the midst of the ongoing trade war with the United States, China sees precisely free trade zones as a way to mitigate the negative effects of decreasing trade volume with the United States. Namely, in the last wave of opening free trade zones this year,  FTAs were opened in provinces located in border areas, such as Yunnan, Heilongjiang, Guangxi, Shandong, as well as eastern provinces, such as Jiangsu and Hebei. Enhancing business activities in these provinces helps in taking advantage of the proximity of economic partners such as Russia, Vietnam, Laos, etc., but also to take advantage of geographical features such as access to the sea, key ports, etc. Reducing dependence on the US and strengthening relations with other countries is another clearly set goal of the STZ.

An opportunity for foreign companies

Free trade areas are, by definition, designated parts of the territory where businesses operate on preferential terms compared to the rest of the country. For example, Chinese FTAs are territories within cities or provinces where:

Foreign companies in China welcomed this opportunity with open arms for obvious reasons, and in addition WOFE owners profited from FTAs.

WOFE is a type of business in which 100% ownership of the company is in the hands of a foreign owner (For more on WOFE in China, read here). WOFE companies in free trade zones in China enjoy benefits such as:

When looking at the figures, it is clear that the support for FTAs is bearing fruits. Official figures from the Government of the Republic of China indicate that since 2013, the number of start-ups in the FTAs has reached 600,000, of which 40,000 are foreign companies. Those in total have attracted 12% of all foreign direct investment in China. Also, 12% of total exports from China are generated in the FTA.

Encouraged by the successes so far, the Chinese economy undoubtedly continues to promote and expand the territories of its FTAs, an unequivocal invitation for new foreign companies to join.