MARKETING AND SALES: Europe vs China 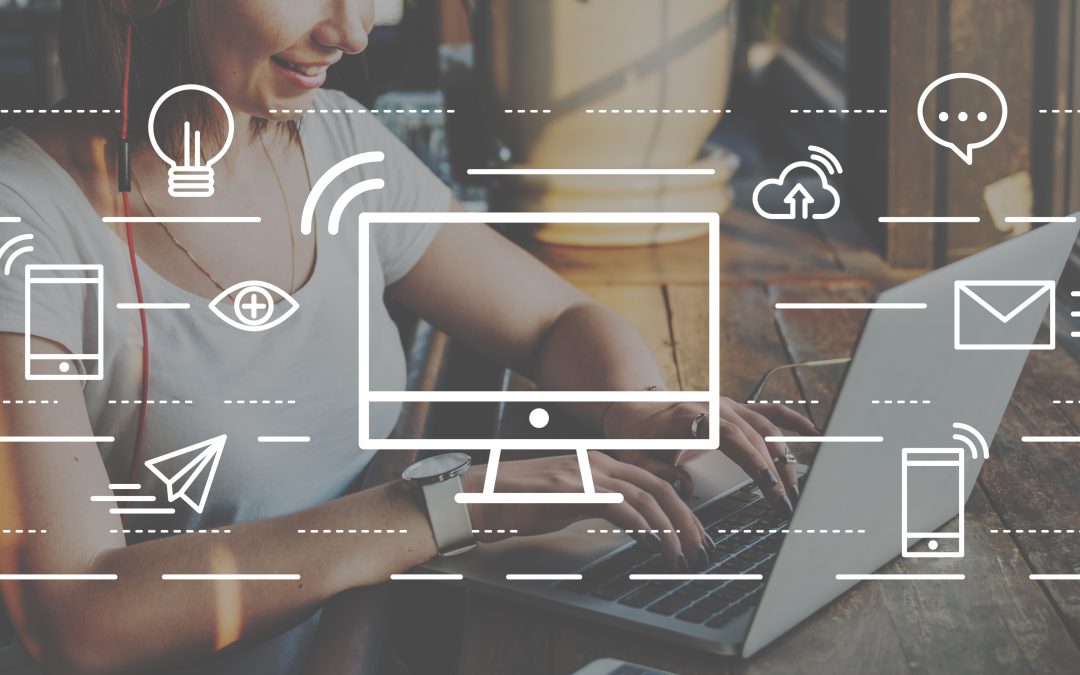 Marketing and sales aim to position products in the market and bring (or increase) profits. To achieve satisfactory results, the two must be aligned. As a salesperson with several years of experience and some knowledge about marketing, I decided to write a few sentences about the differences between sales and marketing in Europe and China.

In a situation where I thought I couldn’t be surprised, we showed up on the Chinese market. I found myself in a “Maja in Wonderland” situation. For real!

I mentioned in an earlier post that Google does not function in China as it does in Europe. Google and all Google-based applications cannot function in China without using a VPN. While all of us in Europe are used to social media marketing, which includes Facebook, Instagram, Linked In and other apps, in China, most of these applications are used in “restricted mode”, more specifically, use exclusively with the VPN. After visiting Shanghai, one could freely say they don’t lose much.

WeChat proved to be the best alternative to western applications. We at Exotrade are actively using the app in all segments of doing business on the Chinese market. WeChat is also called a “super-application,” used by about one billion users a month. In the business world, WeChat is an indispensable tool for communicating with business partners and potential customers, and a powerful marketing and sales tool. Within the app, you can open your own store, collect phone numbers, e-mail addresses of clients, advertise products, etc. Payment via WeChat is used by about 900 million active users, while out of the 500 most successful Chinese companies, 80% of them are corporate users of the application. Which means they do most of their business through the WeChat Work platform.

From experience, I can say that day-to-day functioning without We Chat in China is significantly difficult both privately and business-wise. The app is used for communication, payment method, etc.

Apart from this application, the social network Weibo is very popular as a version of Twitter.

How does Marketing Work in China?

In Europe, a product looks almost the same in all countries. For example Coca – Cola is everywhere in the same package. But in China you will only recognize Coca – Cola by the red can.

How is that possible?!

Due to the large cultural differences, the Chinese market is one of the more specific ones. To market your product to the Chinese market, get ready to modify your product. It is normal to be asked, for example, to reduce the sugar content of chocolate products or to produce green tea flavored cookies (although the rest of the world eats the same cookies with vanilla or cocoa flavors).

Differences in Sales and Marketing

Sales in Europe are mostly carried out at points of sale. Still, the percentage of online purchases is multiple times smaller than classic grocery shopping. According to Eurostat, EU retail trade turnover in January 2019 was 2.5 percent higher than in January last year. By the end of this year, the value of online purchases in Croatia is expected to exceed half a billion euros. It’s growing at 20% a year, which proves the fact that Croats are increasingly aware of the benefits of this type of shopping. Alibaba as China’s largest online sales company, according to official figures reached 678 million active users. They made $ 16,741,000 in sales. 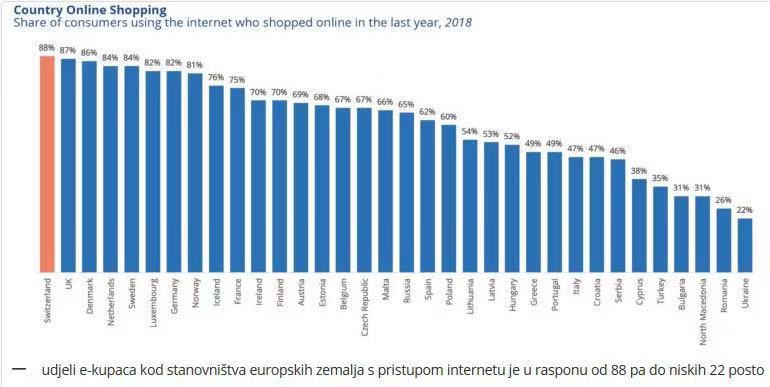 Forget everything you know about sales and marketing in Europe and start learning about China from begining. Or simply contact Shanghai Exotrade Consulting.

You can find out more about which cookies we are using or switch them off in settings.