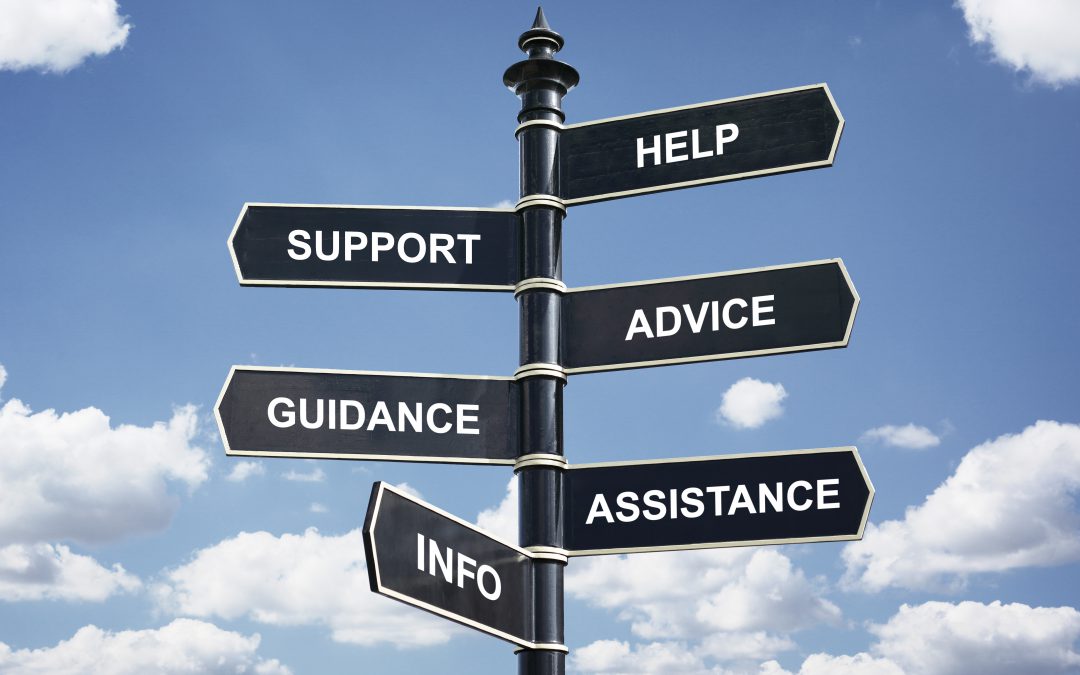 There will be so many jokes at the beginning of working with China that your head can easily get sore. However, what most people know about China, i.e. what they think they know about China, is the fact that in China intellectual property rights are not respected and that whatever you give a Chinese factory to produce for you, they will cheat on you, because, well, Chinese manufacturers are evil and just looking to deceive you.

In this article, we dispel the myths about intellectual property protection in China. Fortunately, we are not talking from theory but from practice. Our company in China, Shanghai Exotrade Consulting ltd., in collaboration with partners from Europe and North America, our company is working on a project to manufacture devices that will change conference rooms around the world. And in what way, you will find out in 2020.

Through this project, we learned first-hand about intellectual property protection in China and realized how much we ourselves have fallen into the mass misconceptions we want to help you to avoid.

China today is not China from 20 years ago, nor is China from 10 years ago, and believe me, it is hardly China from 5 years ago. The speed of change and adaptation is something that stuns us again and again.

China did not care about the intellectual property before, simply because it was looking for innovation and lacking in know-how. It is part of the story that China has taken technology, knowledge and practices from abroad to catch up with the world. However, China today has not only caught up but also learned to give others a pace. As it no longer depends on foreign knowledge to that extent, China is now becoming an innovator and capable of producing solutions that others could now copy.

Therefore, the protection of patents and intellectual property has become a very important topic.

Often, when you come to a meeting, manufacturers in China will brag about the number of patents they have registered and the framed certificates on the walls that prove that a particular product is their minds work. Intellectual property is an important issue, which they improve on a daily basis so that they protect themselves and others and distance themselves from the negative brand of China as the world’s “copier”.

Speaking of which, it is important to mention two facts that have helped to protect intellectual property in China.

Let’s not forget that since 2001, China has been a full member of the World Trade Organization (WTO). One of the conditions for joining the WTO is that the state has resolved intellectual property protection issues. So, despite popular belief, China is not the Wild West where the rights are not respected. It’s just a matter of how skilled you are in interpreting and adjusting to their right.

Also, one of the missions of China and the Chinese authorities is the Made in China 2025 project, which aims to weaken, through organized nation-wide rebranding, the view that China is a copy country and cheap labor, because, indeed, it is long gone. The idea is to make China a leading innovator.

Is it cause I’m a foreigner

No manufacturer in China, no matter how skilled and capable, will cheat you for being a foreigner. He will deceive you because you are not ready to come before him.

If you appear before a manufacturer with prepared production contracts, intellectual property rights, CNDAs, and an attorney who will explain in perfect Chinese why in your case every attempt to circumvent the contract failed at the beginning, one of two things will happen.

Either the manufacturer will withdraw immediately, aware that he is working with someone who knows that the rules of the game can work in his favor, or he will agree to cooperate, honor the contract and work on what Chinese entrepreneurs most often seek – a win-win situation.

Not to be fooled, legal services in China are not cheap and it will take you time and luck to find a good lawyer.

In the next article, read also about the steps you need to take to fully comply with Chinese legislation and rules on intellectual property protection.

You can find out more about which cookies we are using or switch them off in settings.